In 2011 Festival Angels started life as a Prayer Tent at Leeds Festival with twelve volunteers from the church community in Thorner (the village next to Bramham Park where Leeds Festival happens). In year two the name changed from Prayer Tent to Festival Angels and the volunteer team and hours of operating the Prayer Cafe increased. By year three, 2013, we had expanded the operations with the running of the Lost Property and detached teams, similar to Street Angels, who wander across the festival site.

These are the Festivals our amazing teams will be at in 2022:

​
Terms and Conditions for volunteering as a Festival Angels at Kendal Calling and Leeds. 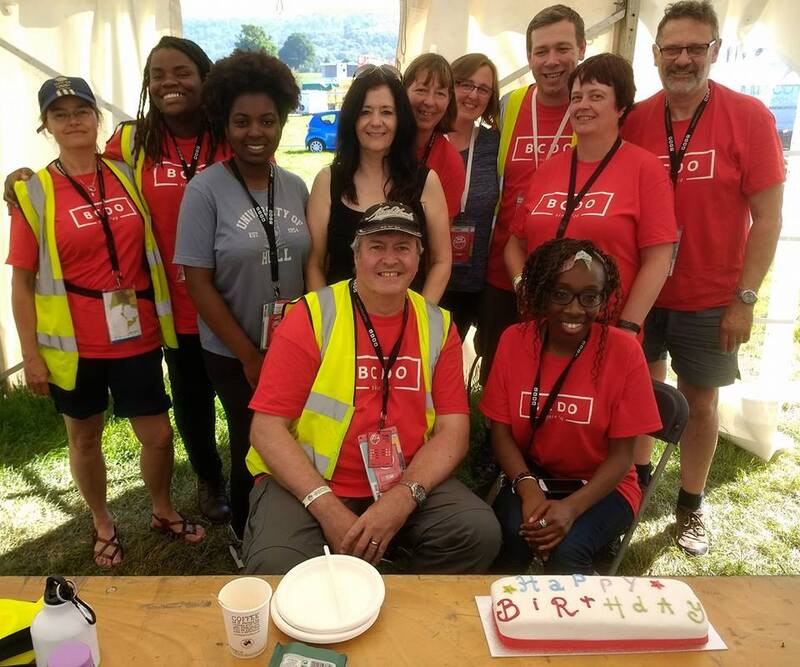 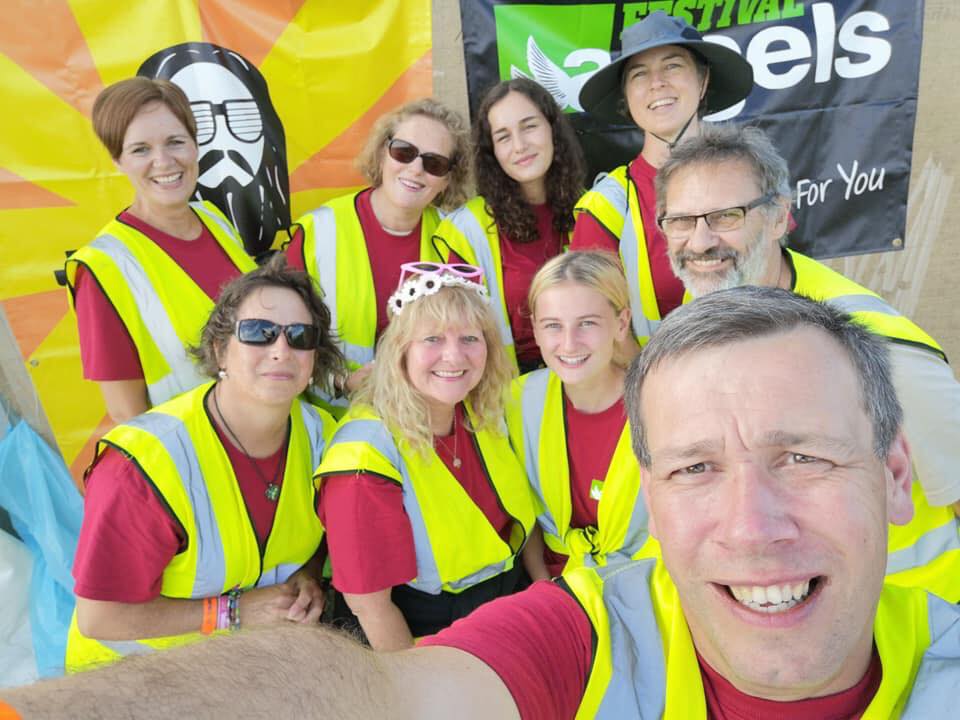 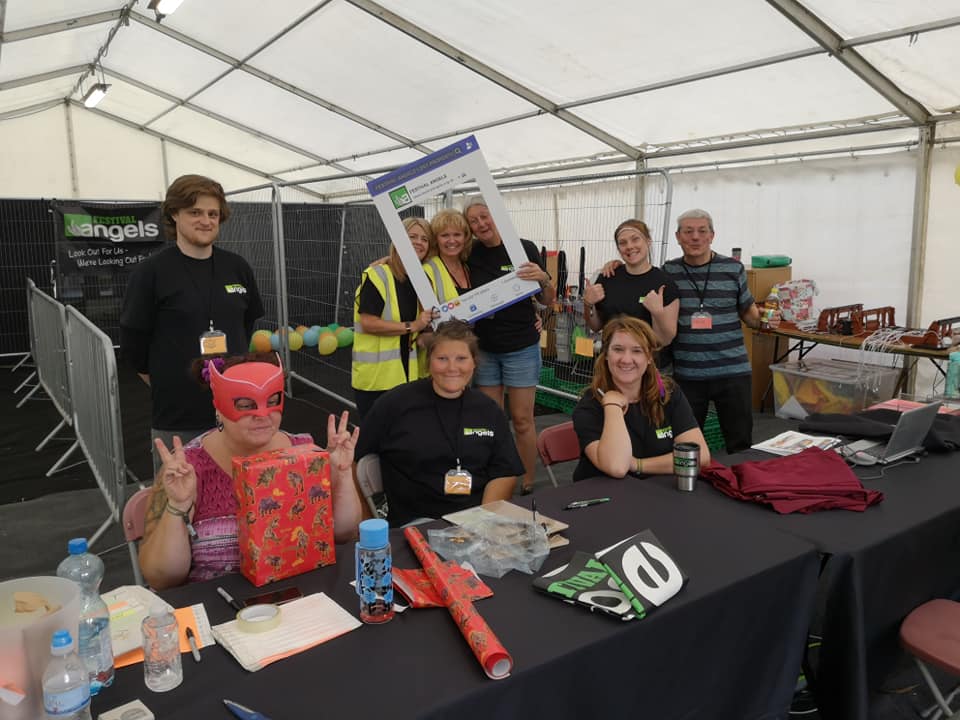 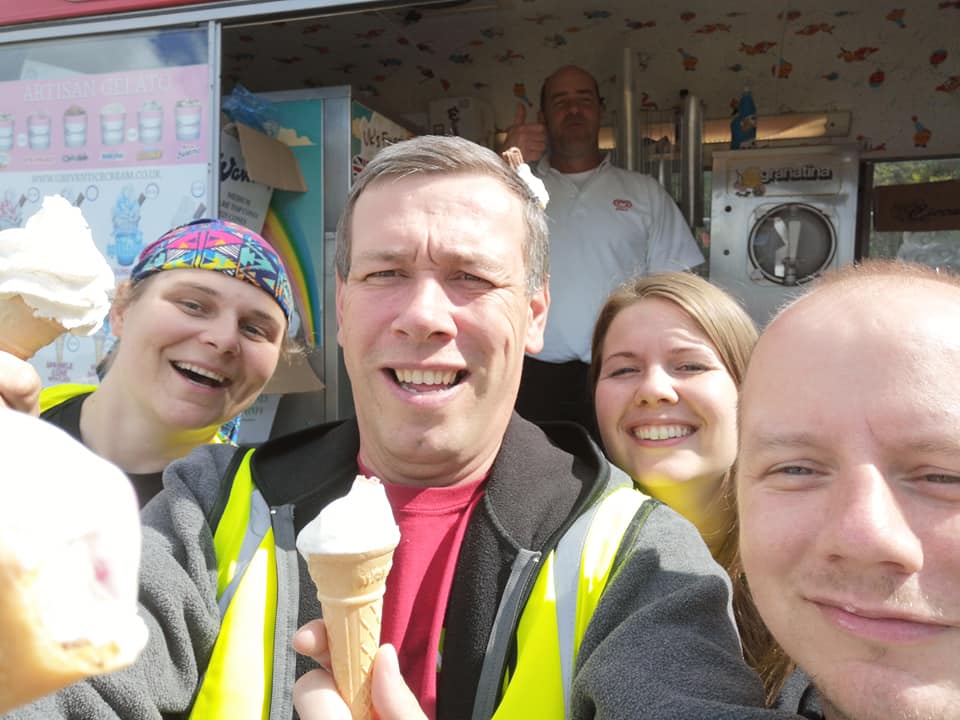 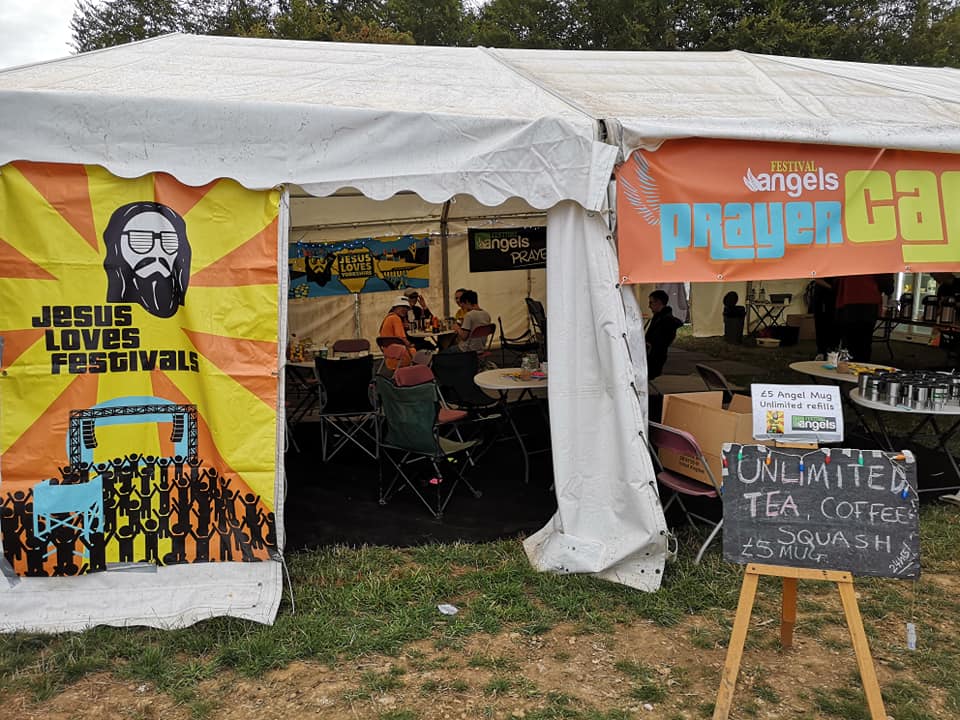 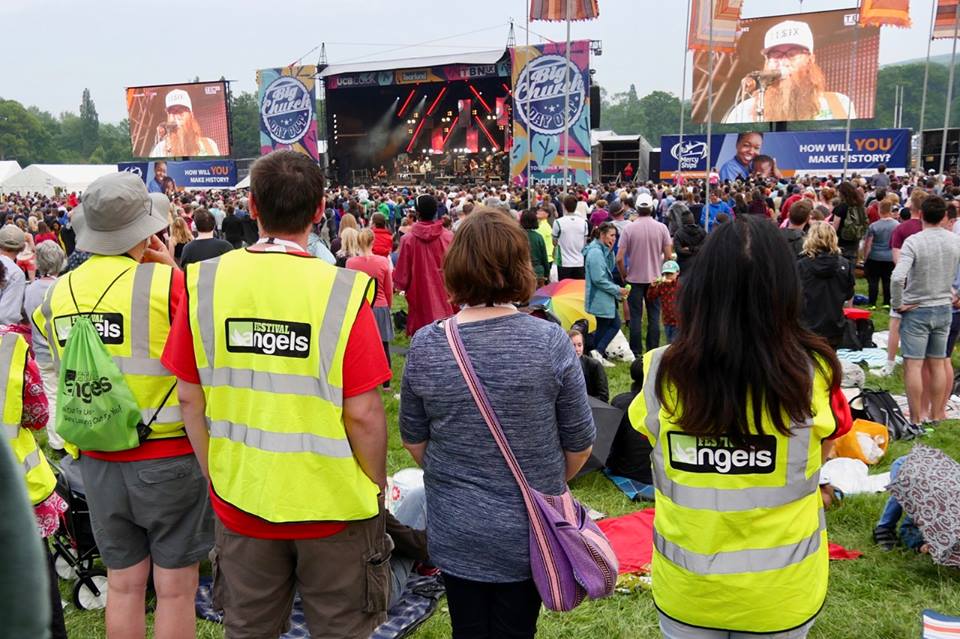 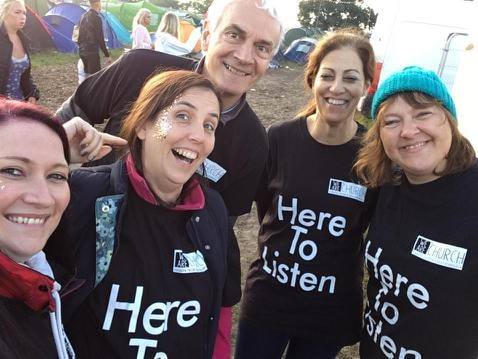